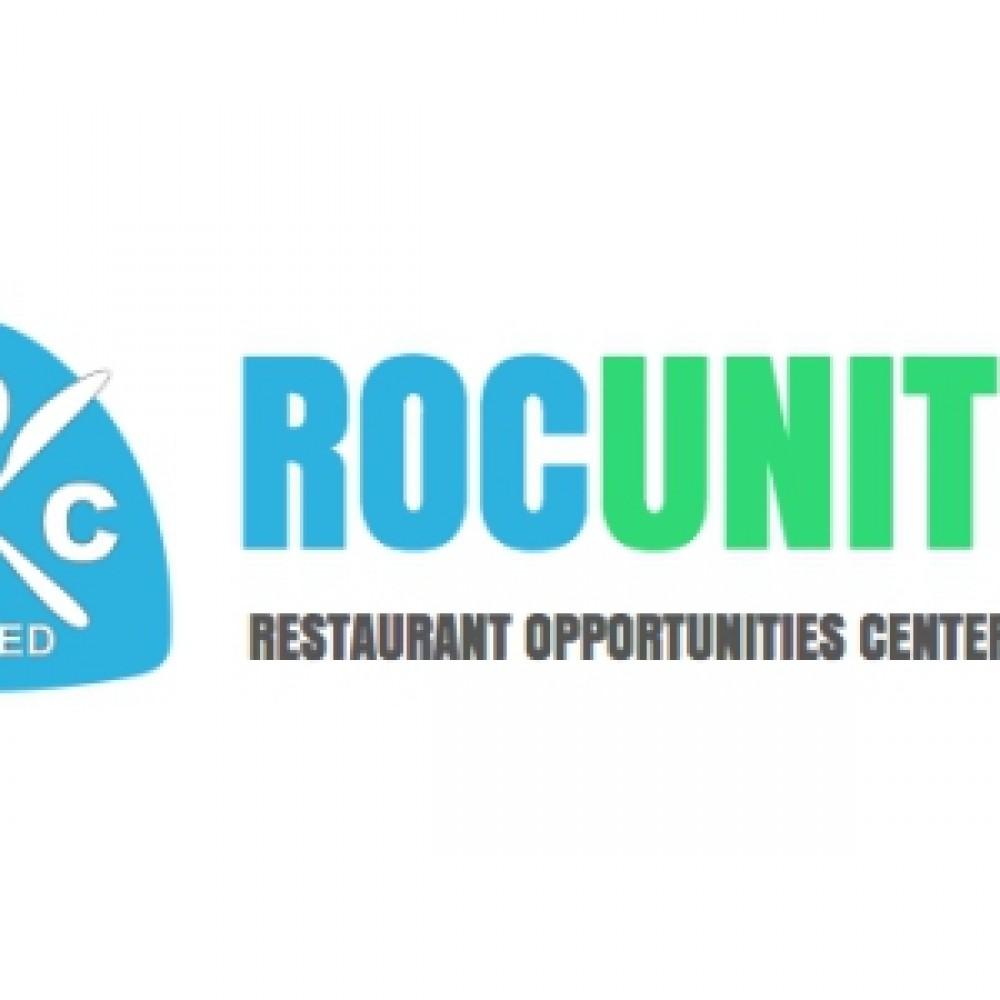 The mission of the Restaurant Opportunities Centers (ROC) United is to improve wages and working conditions for the nation’s restaurant workforce. We are 13,000 restaurant workers, 100 high-road employers, thousands of engaged consumers united for raising restaurant industry standards.

The Restaurant Opportunities Center of New York was initially founded in New York City by Fekkak Mamdouh and Saru Jayaraman after September 11th, 2001 to provide support to restaurant workers displaced as a result of the World Trade Center tragedy. Based on our successful efforts in New York City, restaurant workers in several other cities approached us about initiating ROC chapters in their cities. Thus, in 2008 we launched the Restaurant Opportunities Centers United, which has grown into a national organization with 18,000 low-wage restaurant worker members in 15 states.
Since its founding, ROC United has won more than a dozen workplace justice campaigns, winning more than $10 million in misappropriated tips and wages and discrimination payments for low-wage workers, and significant policy changes in high-profile restaurant companies covering thousands of workers. We have played an instrumental role in winning several statewide minimum wage increases for tipped workers, and other policy campaigns at the local, state, and federal levels. ROC also partners with almost 200 responsible restaurant owners to promote the ‘high road’ to profitability, has trained more than 5,000 restaurant workers to advance to livable-wage jobs within the industry, and has published over 30 ground-breaking reports and a nationally bestselling book on the restaurant industry.

The ROC Model
With over 10 million employees nationwide, the restaurant industry is the one of the largest and fastest-growing private sector employers in the nation. In 2007, the restaurant industry garnered over $515 billion in sales revenue. The industry continues to grow despite the current economic crisis. Unfortunately, despite the growth and profitability of the industry, restaurant jobs provide largely low wages and little access to benefits.
The Restaurant Opportunities Centers United (ROC-United) engages in a tri-pronged model of change to build power and voice for restaurant workers. The ROC-United model involves ‘surrounding the industry’ by simultaneously:
(1) Organizing workplace justice campaigns to demonstrate public consequences for employers who take the ‘low-road’ to profitability, by violating workers’ legal rights;
(2) Promoting the high road to profitability through partnerships with responsible restaurateurs, cooperative restaurant development, and a workforce development program that moves low-income workers into living wage jobs;
(3) Lifting standards industry-wide through participatory research and policy work.
We have almost 10,000 members in several states — New York City, New Orleans, Detroit, Chicago, Miami, Los Angeles, Washington DC, Houston, the Bay Area and Philadelphia — and we’re growing. Members in these locations lead the three prongs of our work through local Leadership Boards and committees such as a Policy Committee or a Women’s Committee. Members are trained to engage in these leadership positions through the ROC Leadership Institute. Members are also able to access privileges such as free job training and placement services, legal and organizing support, and, in some locations, affordable health care through the ROC M.D. National Health Care Cooperative. 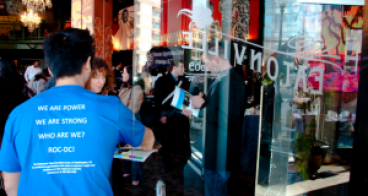 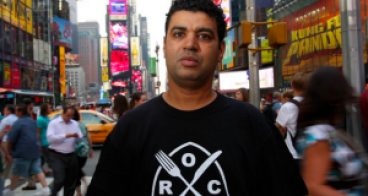 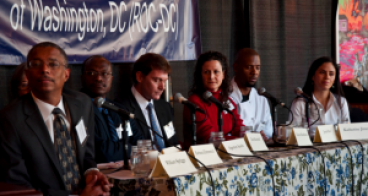