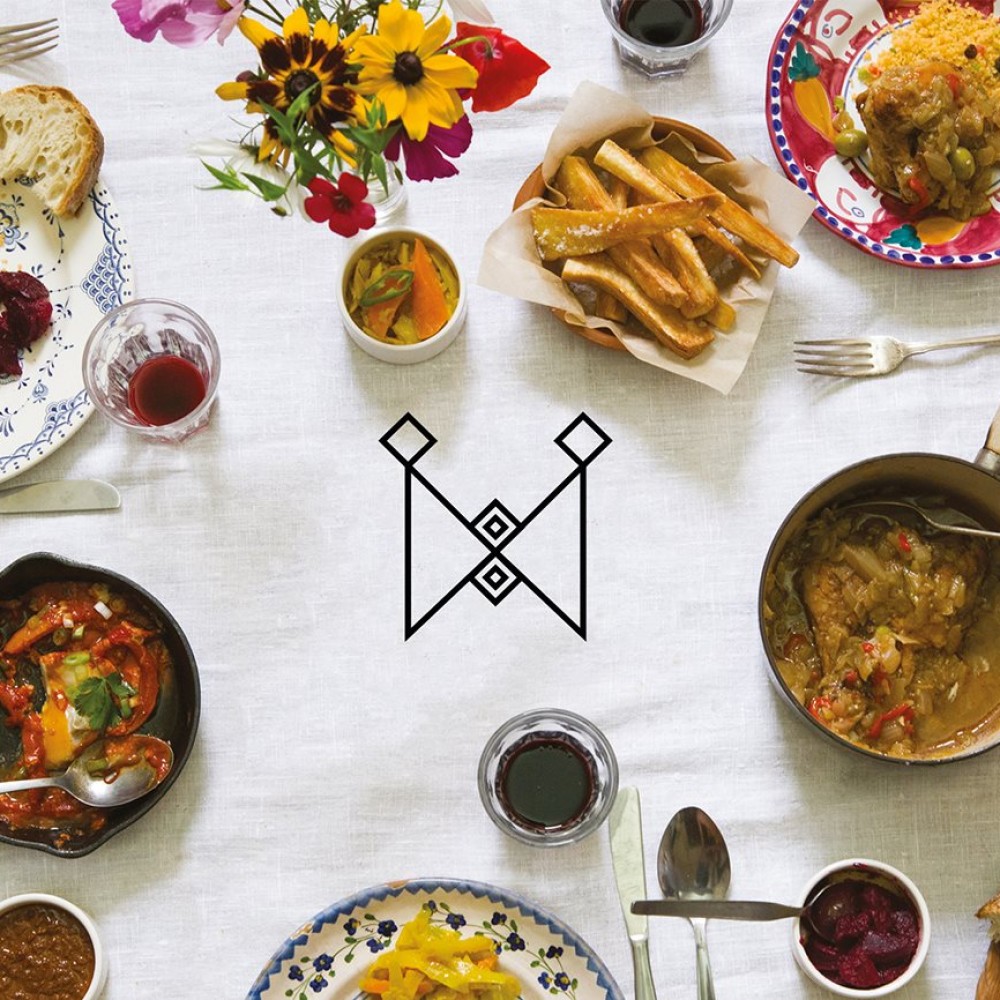 We cook the kind of food we love to eat: simple, full of flavour, and rooted in rich cultural traditions. We source our produce from farms around London, and pride ourselves on using local, seasonal, and sustainable ingredients – not because it’s fashionable, but because it’s how our mothers taught us to cook.

Origin of the project

Mazí Mas starts with the story of one woman.

Maria Marouli grew up on the island of Evia in Greece and married a carpenter. After the military coup in 1967, they moved to the United States with their two teenage children. They went wherever Maria’s husband could find work: Alabama, Georgia, Florida, Chicago, New Jersey, and, finally, New York City. By the time they settled in Astoria, the Greek part of Queens, their children were out of the house and Maria was spending most of her time alone.

With only a primary school education and rudimentary English Maria wasn’t qualified for most jobs, and in any event was expected to have dinner on the table when her husband got home from work. She loved America, but even after fifteen years it felt just beyond her reach. She wanted to be part of it. She wanted to open a bakery.

It never happened. Her husband wouldn’t hear of it. Women did not go into business, he said. They took care of children. So Maria answered an ad in the Greek newspaper for a nanny, and started caring for a two-month-old baby girl.

A quarter century later, that baby girl – now a woman – found herself in London. Her passion for food and cooking, instilled in childhood by her godmother Maria, led her to volunteer in community kitchens all over the city. There, she met many women like her godmother: migrant women who could not find work, or did not have the right to work, and had little support to help them find their feet in a new place. They came to volunteer because they wanted to put their culinary skills to use, gain work experience, meet new people, and give back to their communities. And, overwhelmingly, these women dreamed of one day having their own small food businesses. 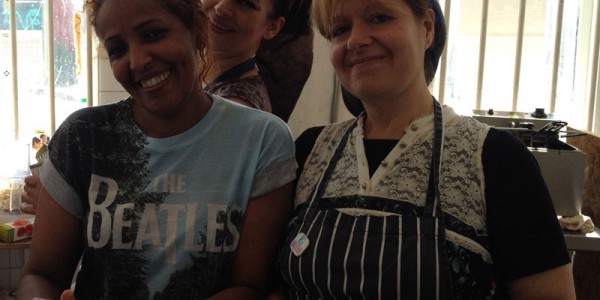 Objectives of our project 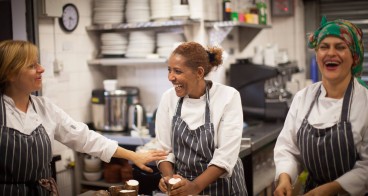 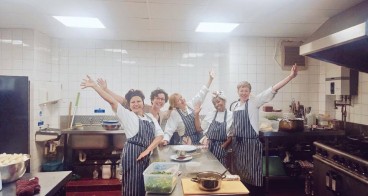 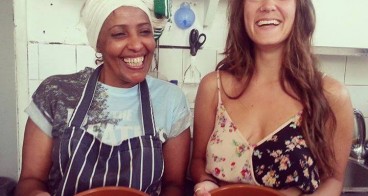 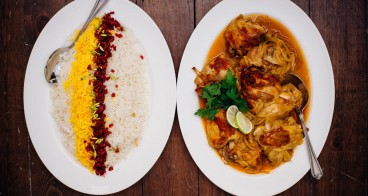